Better selling when it’s not your day job

Whether it’s you, your consultants or an account handler who does the selling, owning a sales target when it’s not your core competence can be risky. 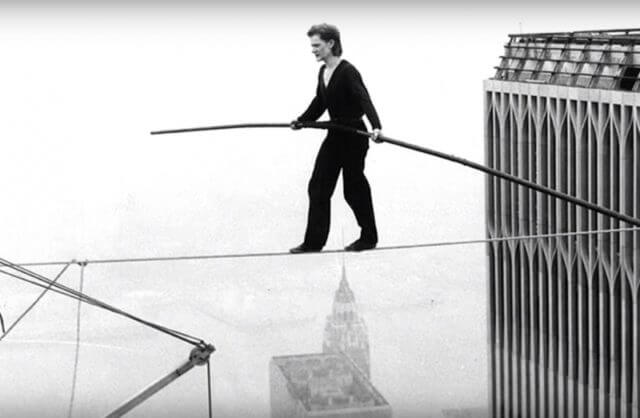 Of the various challenges my clients experience around growth, one of the most misdiagnosed is their ability to sell.

Sometimes sales is seen as a panacea – better ’selling’ is expected to gloss over all manner of strategic and operational cracks. In other cases, sales is a blind spot, where CEOs would rather blame any other aspect of the growth model than admit they’re not compelling in front of clients.

These risks are amplified when you have consultants who do the selling alongside the doing. This is typical in management consultancies, innovation consultancies and progressive agency disciplines like product and service design, as well as where an account handler also runs new-business.

So when sales responsibility sits with non-dedicated people rather than with a single specialist, what can you do to optimise performance?

When two hats are better than one

Clearly having hybrid doers and sellers has some benefits. For one, it removes many of the bottlenecks and risky baton passes that characterise hierarchical, agency-like sales models.

And bringing together strategy (in whatever form) and – at least – an oversight on delivery also tends to shorten the sales cycle, not least by reducing the number of links in the chain and having credible peer-to-peer conversations higher up the client organisation.

Unfortunately, having sales responsibility sit alongside the day job isn’t all plain sailing.

One issue is that the classic ‘peaks and troughs’ of success are heightened and deepened beyond just the vagaries of demand; it’s hard to go all-in on new-business when you’re neck-deep in a complex project. But at least having a team means project wins tend to even out.

A far more pernicious problem arises when sales is seen as something of a dirty word. A CEO once described sales to me as a ’necessary evil’. And even if you don’t share that commercial death wish, the sense that selling is a bit grubby isn’t unusual.

Despite decent consultants being professional enough not to recoil from the horror of selling, failing to embrace sales is still a risk. Maybe it struggles to rise up the to-do list or selling feels like a different gear to switch into. Sometimes it’s just an unpleasant fish-out-of-water part of the job.

However this reluctance emerges – and whether you’re a consultant, Founder or even a salesperson – feeling that selling doesn’t come naturally is really common.

That’s why this kind of nuanced challenge requires some holistic thinking.

Creating conditions for sales to thrive

Step one is to look upstream. That means being certain that the proposition you’re asking them to sell is substantiated by their specific expertise. It also means your marketing and lead generation needs to put them in the right rooms.

Once upstream is sorted, look downstream at your people and how they sell. Rather than force-feed traditional sales tactics, helping them adopt a mindset and sales framework that accentuates their core skills is transformational.

And if you’re not clear where to start, then look at your entire growth model to validate what’s working well and prioritise the most impactful changes.

The bottom line is that, however you approach sales, it doesn’t happen in a vacuum. So if you want to avoid a wasteful cycle of hiring and firing, then create the specific conditions that your business needs for the right kind of sales to thrive.