Are we actually ready for a new agency model?

Beyond the Management Consultancy-inspired hype, is a new dawn approaching for agency propositions …and would we be ready to capitalise? 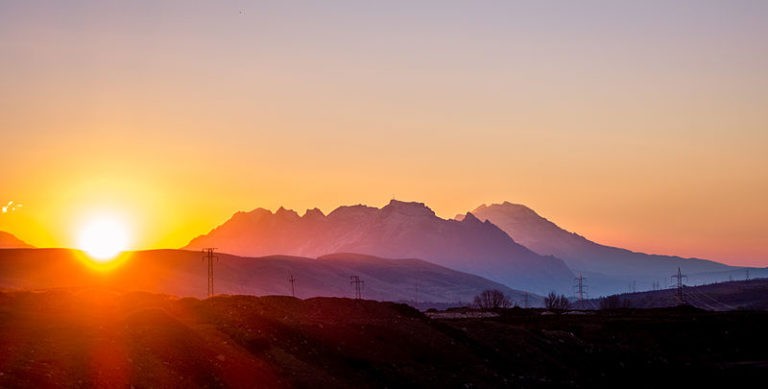 Based on his genius homage to Cards Against Humanity, it’s buzzing with ideas and raises important questions about agency models and growth.

Firstly, David quite rightly calls-out tactics masquerading as strategy. Citing Richard Rumelt’s simple definition of “a diagnosis, a guiding policy and coherent action”, he reassures clients that no, they don’t need a Pokemon Go ‘strategy’.

Sadly that won’t stop agencies from punting one, given their opportunistic overclaiming and refusal to specialise. Despite David Ogilvy’s wisdom that “the essence of strategy is sacrifice”, real focus still seems too scary for most.

Perhaps a more elevated sell will force agencies to substantiate what they claim?

David believes that revolutionary strategies exist “at the very heart of companies, not as comms”. Too right.

But with every agency and his dog spouting the same transformation rhetoric, evangelising about data and organisational change alongside their stock-in-trade creativity, how many can actually back it up?

Well, the innovation and service design agencies would argue they can – particularly those who’ve been acquired, like We Are Experience, EY Seren and Fjord – even if their definition of creativity differs.

And given the scale of briefs in this space, like the Gov.uk success story or WAE’s redefinition of policing, this heady mix of strategy, empathy and organisational change certainly beats, as Stephen King puts it, “advert tweaking” for a living.

When David contrasts “creativity, empathy and insight… not just process, technology and scale”, it highlights the cultural impediments to an otherwise logical marriage.

Even allowing for the fact that Adland loves a bit of us and them (have you bemoaned the entire procurement industry lately?), culture is definitely a thing. Ask the acquired agencies above. Or wait six months and see how accurate Dominic Mills’ excellent analysis of the Accenture deal proves to be.

Setting aside the cultural question or whether any new discipline will be discredited by everyone claiming to offer it (content marketing, anyone?), if a new agency proposition is going to emerge, we’ll need to know how.

So David’s suggested model is fascinating. His agile API-like “platform model” with semi-independent “lean strategy and creative-led collective” teams, could be both differentiated and necessary – hallmarks of a powerful agency sell.

A real opportunity to stand out

Market-leading agencies live and breathe what they do. They create a customer experience that shows them walking the walk, not just talking the talk. It’s the best possible springboard for sustainable new-business success.

On that very thought, let’s doff caps to Forever Beta for launching their Beta Space initiative – a wholehearted and compelling commitment to symbiosis with start-ups.

If we are about to emerge transformed, blinking into the light, we could learn a lot from that.

The best of creativity and management consultancy sounds great. If they’re sensitively combined so that talent can shine, better still. And if the proposition is clear to all and impossible to fake by the generalists who follow, then that’s one helluva path to growth.