Whose job is agency strategy anyway?

The growth strategy for many agencies is heavy on aspiration and light on substance. And people rarely call it out, so it’s often the blind leading the blind. But a little definition and ownership goes a long way. 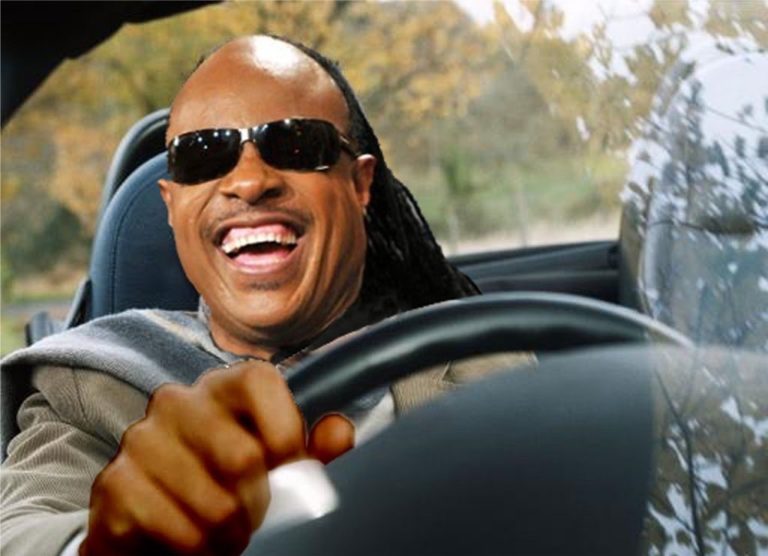 Once, as a newly appointed new-business director, I presented my painstakingly compiled newbiz strategy to the team. Everyone seemed pretty happy …until the Strategy Director said he couldn’t actually see a strategy in there.

Although my ‘strategy’ was action-packed, our audience, their problem, and our ability to help was woolly as hell.

In effect, I’d written a rather aimless plan – lots of how and when, but very little why. Just the kind of inefficient ‘best practice’ that makes busy fools of many.

It’s like the old joke about asking for directions and being told ‘oh, I wouldn’t start from here’ – I’d naively offered a route without knowing the destination.

Remarkably, this distinction often remains fuzzy – especially where the ‘business strategy’ is a vague aspiration, rather than a focused approach for meeting a defined need.

Beware arbitrary aims, like doubling in size. That’s not a strategy. And avoid vacuous grandstanding about being the biggest or best in the world. Good luck with that. How, exactly?

It’s all a bit this-time-next-year-Rodney – without the happy ending.

There’s a blind egocentricity at play here. And unsurprisingly, this tends to go unchecked most often in independents. Which is ironic, given that founders’ zeal often serves as a catalyst for growth.

This is the flip-side, where nervous opportunism trumps clear-minded focus, making growth much harder. It reminds me of this genius sketch from Big Train where a staggeringly vague witness drives a police sketch artist to distraction.

I’ve been that artist – it’s really not fun.

What’s really missing here is a sense of direction. Although agencies often muddle through with a generic positioning and me-too proposition – and even succeed in spite of themselves – knowing where you’re headed really drives standout, reduces risk and improves profit.

To borrow from Richard Rumelt’s oft-quoted book, direction is the essence of strategy. It requires the diagnosis of a problem and a broad policy for how to solve it. What strategy certainly isn’t is a desire without a plan.

Avoid the blind leading the blind

Another common pitfall is not being clear on who’s responsible for strategy. Fudging this creates a dangerous vacuum.

If your value proposition is a succinct summary of your business strategy, then it neatly serves as the brief for your new business plan – ‘here’s where we’re headed, how do we get there?’.

But as with my awkward example above, the vacuum is created when no one’s sure whose job strategy is. So when a naive CEO asks a willing-but-green sales lead to write a new business strategy, all you get is best practice – which isn’t tailored, efficient or effective.

So the risk of overburdening your new-business lead with the massive task of inventing the future is very real – especially if no one (not least he or she) knows it’s fallen to them. That’s another reason why generic newbiz job specs cause so many problems.

All of which often leads to the costly scapegoating of new-business people. They should either inherit a business strategy or have the mandate – and experience – to create one.

Thankfully, once you have a clear view on the definition and ownership of strategy, avoiding these issues is easily done.

Firstly, Newbiz folk should swipe left on CEOs whose strategy is absent or uninspiring. You don’t want a cringey moment like mine and working blind or without belief never ends well.

Similarly, CEOs must be crystal clear on where their role ends, which model they’re building and whether they need strategic input or executional support.

In either case, if there’s one thing worse than not having a strategy, it’s assuming all is well and wasting months before you realise no one’s writing one.