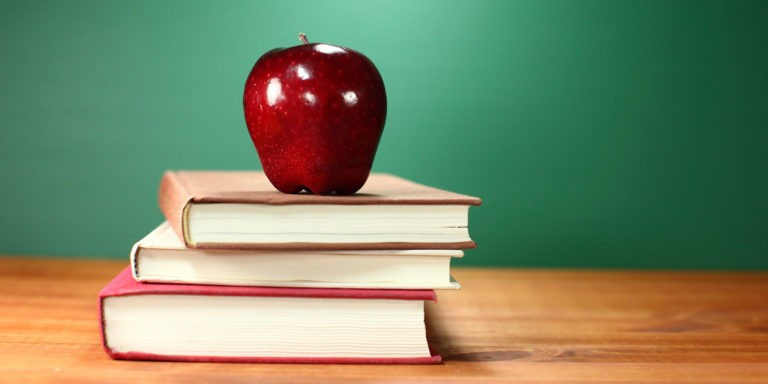 Disciplines are certainly blurring, most obviously in the bunfight-cum-love-in between consultants, service designers and ad agencies. So it’s hardly surprising mergers and acquisitions are all the rage.

Most of it pivots on Accenture’s hoovering spree – from their most recent purchase, Aussie hotshop The Monkeys, to speculation that Deloitte might fight back by snaffling Engine Group, having already bought Market Gravity. We’ve also seen Lucky Generals get into bed with a network and Kitcatt Nohr presumably wish they hadn’t.

So clearly some deals work and some deals don’t. And for a pointed view on why not, check out Wayne Wood’s scathing assessment.

But which factors inform success? Co:definery has been a business consultant for a bunch of agencies in and around their M&As and a few consistencies stand out.

Most importantly, unless you can articulate the reason for the deal, you’re unlikely to excite anyone – staff or clients.

Can you write a clear, client-focused proposition, or are you just mangling buzzwords to – at best – rephrase an industry-wide trend? Exhibit A: this barely punctuated hubristic waffle describing the Monkeys deal. Jesus wept, is this how they explained it to their mums?

Call me old-fashioned, but shouldn’t your proposition describe what clients get, not just what you do?

Smacked with the culture club

Unsurprisingly, culture matters – who knew? – and never more so than when reality bites for an acquiree.

One indie I know was sold a dream of growth, tempting them to trade their snazzy office and gang mentality for matrix management and a clear-desk policy. Life quickly soured on a steady stream of broken promises, top-talent departures and no chocolate on a Friday.

Similarly, a friend’s funky content shop suddenly became their new parent’s internal production department, buried at the bottom of the food chain in a windowless basement.

Unscrupulous puppet masters or just impetuous leaps of faith? Probably both, but the lesson must be to pause for thought.

Case in point, Marketing Week’s commentary on the Unilever / Kraft Heinz fandango had some great advice – including whether to merge completely, play complementary roles or stay independent, aside some back-office efficiencies.

If proposition and culture represent the what and the why, then don’t forget the how.

Although the external logic was clear, the practicalities weren’t. In theory, upstream innovators would define the brief and scope the solution, then the tech wizards would build it. But in practice, it was like mechanics having to sell car finance: drivers were promised a one-stop shop, but the staff spoke different languages.

Crucially, the consultants were happy making the brief, but the technologists were used to taking it. That’s a very different prime directive, raising tricky questions around willingness to challenge, client ownership and even who attends meetings.

In each case, it took strong leadership and a clear plan to get people aligned.

Clearly dozens of factors affect M&A success or failure. And although needing a client-centric vision and aligned cultures is hardly news, getting them right isn’t easy – nor is the operational detail.

Even just focusing on new-business post-M&A, there’s how you’ll introduce new capabilities to your respective clients, as well as marketing the new proposition to prospects, not to mention defining the right resourcing model.

So next time you read a press release three times and it still doesn’t make sense, feel free to fear for all concerned. And if you’re one of the companies involved, remember this – if it doesn’t make sense to you, then it’s unlikely to hold water for clients.